The Maitre invasion is officially listed as starting in 2023 when the presence of The Maitre on Old Earth was announced but the actual invasion started many, many years before that. 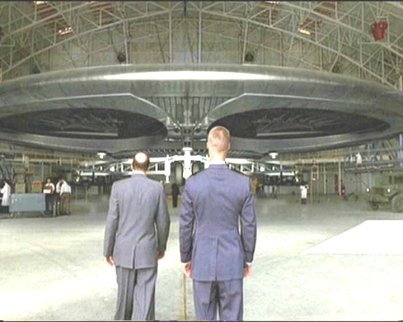 The invasion was a subtle affair and while widely acknowledged amongst ‘certain’ divisions in the military, government and civil sectors it was publicly decried as a mass hoax that earth had made contact with extraterrestrials. As decades progressed, part through a planned campaign of ‘naturalization’ on the part of the Maitre, part the effort of dedicated researchers, people came to suspect they were not alone on the planet. In spite of the ridicule they received, this urban legend grew in the minds of the inhabitants of Old Earth. 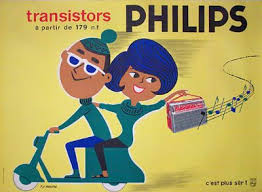 The highest levels of government in the mid to late twentieth century were thoroughly infiltrated by Maitre influence, which shortly thereafter produced poison fruit:…